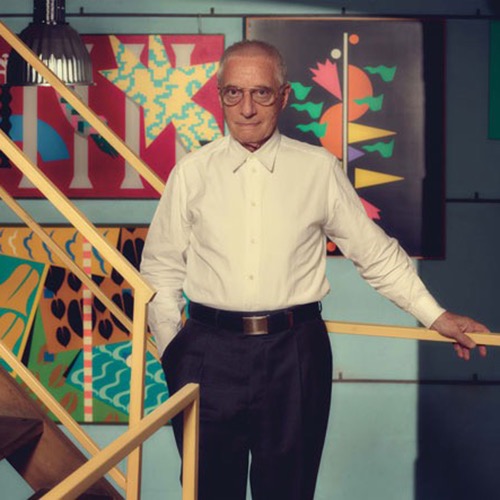 He is an Italian Architect born in Milan. He was chief director of the magazines Casabella, Modo and Domus. He is an honorary member of the Academy of Arts and Design Bezalel in Jerusalem. In 1979 and 1981 he received the prize Compasso d'Oro of design. In France, he carries the title of Chevalier des Arts et des Lettres. He received recognition by the Architectural in New York, and an honorary doctorate from the Polytechnic of Milan and the Ecole Normale Supérieure of China.